Surinam, South America – World Insurance Companies Logos. By clicking on the logo of each Surinamese insurer, you can get a set of updates that each insurer offers online.

Click on the graphic symbol to go to the insurance companies. 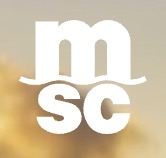 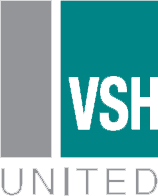 The Republic of Suriname lies on the northeastern coast of South America and borders Guyana on the west, French Guiana on the east, and Brazil on the south. The country is divided into 10 administrative districts: the 2 urban districts of Paramaribo (the capital) and Wanica, 6 rural districts in the coastal area, and 2 districts in the interior. The urban districts occupy 0.5% of the country’s territory and contain 70% of the population.

In 2012, Suriname had a population of 541,638, 80% of whom lived in the coastal area. In 1990, the population structure was expansive—but it has become stationary in the under-20 age groups, with an aging population. Population growth in the over-60 age group was very pronounced, increasing by nearly 30% over a nine-year period, while the 0-14 age group grew by only 1.6%.

The economy was stable in the period 2008-2012, with average annual growth of 4.1%. The principal drivers of the economy are the gold mining and oil sectors. Following 2008-2012, there was an economic recession, due to a drop in the price of these products.