Uganda, Africa. By clicking on the logo of each insurer, one can obtain a set of update information that each insurer offers via the Internet. 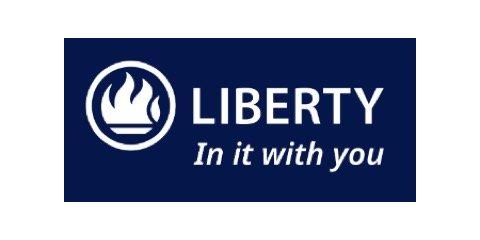 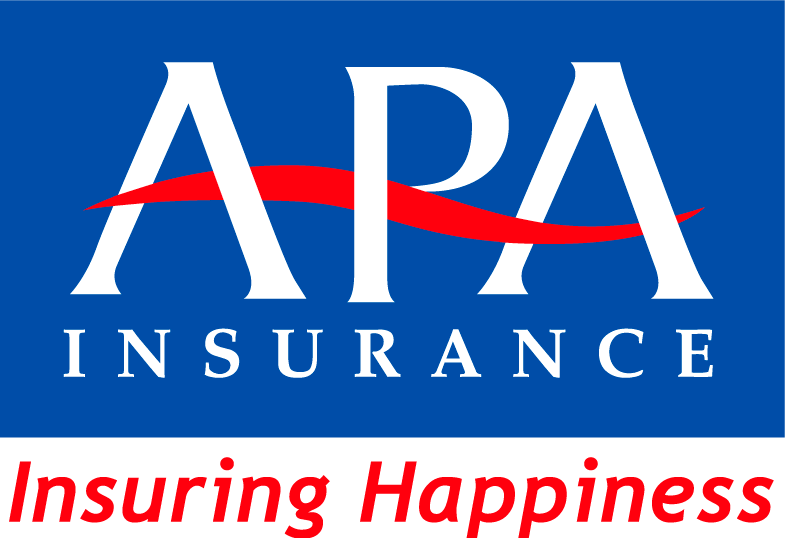 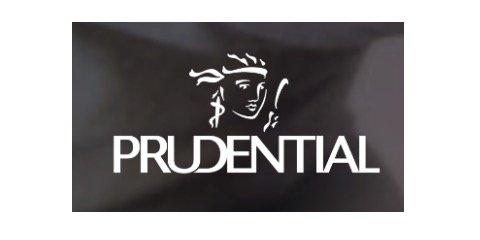 ​Endowed with significant natural resources, including ample fertile land, regular rainfall, and mineral deposits, it is thought that this country could feed all of Africa if it were commercially farmed. The economy of this country has great potential, and it appeared poised for rapid economic growth and development.

Chronic political instability and erratic economic management since self-rule has produced a record of persistent economic decline that has left Uganda among the world’s poorest and least-developed countries. The national energy needs have historically been more than a domestic energy generation, though large petroleum reserves have been found in the west.

After the turmoil of the Amin period, the country began a program of economic recovery in 1981 that received considerable foreign assistance. From mid-1984 onward, overly expansionist fiscal and monetary policies and the renewed outbreak of civil strife led to a setback in economic performance.

President Yoweri Museveni and his National Resistance Movement have ruled this nation since 1986 when Museveni, at the head of a rebel force, toppled President Tito Okello, who had seized power in a 1985 military coup. Frustration with Museveni’s long rule has grown, and elections scheduled for 2016 will provide an important test for democracy.

This Nation has significant natural wealth, including gold, recently discovered oil, and rich agricultural lands from which more than two-thirds of the workforce derives employment. Uganda continues to play an important regional role in peacekeeping operations in Somalia and in the fight against terrorism, but the U.S., and others have criticized its intervention to prop up the president of South Sudan against rebel forces.