Mauritius, Africa – World Insurance Companies Logos. The graphic mark of a company is synonymous with its brand. In insurance, a logotype is instantly recognizable and allows the customer to associate the company with the useful qualities such as trust, the right price and many other vital issues about finding the best insurance. Click on the insurance company logos to get a bunch of up-to-date information from each insurer in Mauritius. We would like to help you find the best assurance. 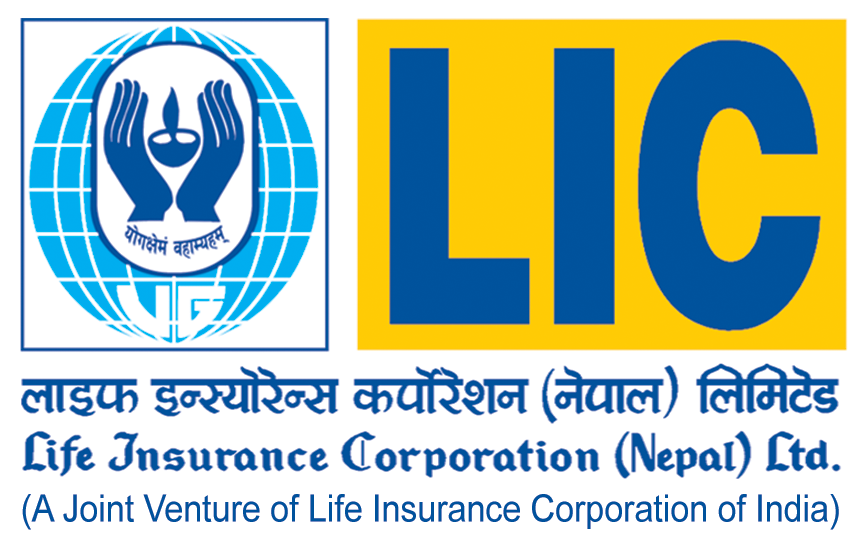 ​Since independence in 1968, Mauritius has developed from a low-income, agriculturally based economy to a middle-income diversified economy with growing industrial, financial, and tourist sectors. For most of the period, annual growth has been in the order of 5% to 6%.

This compares very favorably with other sub-Saharan African countries and is largely due to sustained progress in economic conditions; between 1977 and 2008, growth averaged 4.6% compared with a 2.9% average in sub-Saharan Africa. Also important is that it has achieved what few fast growing economies achieve, a more equitable income distribution and inequality (as measured by the Gini coefficient) fell from 45.7 to 38.9 between 1980 and 2006.

This remarkable achievement has been reflected in increased life expectancy, lowered infant mortality, and a much-improved infrastructure. Sugarcane is grown on about 90% of the cultivated land area and accounts for 25% of export earnings.

The government’s development strategy centers on expanding local financial institutions and building a domestic information telecommunications industry. Mauritius has attracted more than 9,000 offshore entities, many aimed at commerce in India and South Africa, and investment in the banking sector alone has reached over $1 billion. Mauritius, with its strong textile sector, has been well poised to take advantage of the Africa Growth and Opportunity Act (AGOA).

With a well-developed legal and commercial infrastructure and a tradition of entrepreneurship and representative government, Mauritius is one of the developing world’s most successful democracies. The economy has shown a considerable degree of resilience, and an environment already conducive to dynamic entrepreneurial activity has moved further toward economic freedom. The island’s institutional advantages are noticeable.

A transparent and well-defined investment code and legal system have made the foreign investment climate in Mauritius one of the best in the region. Taxation is competitive and efficient. The economy is increasingly diversified, with significant private-sector activity in sugar, tourism, economic processing zones, and financial services, particularly in offshore enterprises.

The government is trying to modernize the sugar and textile industries, which in the past were overly dependent on trade preferences, while promoting diversification into such areas as information and communications technology, financial and business services, seafood processing and exports, and free trade zones.

Agriculture and industry have become less important to the economy, and services, especially tourism, accounted for over 72 percent of GDP. The government still owns utilities and controls imports of rice, flour, petroleum products, and cement.