Tunisia, Africa – World Insurance Companies Logos​. By clicking on the logo of each insurance company, one can obtain a set of update information that each insurer is offered via Internet. 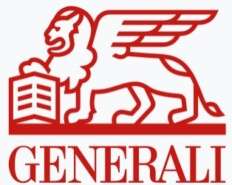 Measles, tetanus, and polio have been largely eliminated by a major immunization program. Schistosomiasis and malaria are rare, though rabies, stings, and leishmaniasis are still an issue. Non-communicable diseases associated with an unhealthy lifestyle are now the leading causes of death.

Tunisia falls into the “very bad” category when evaluating the right to reproductive health because the nation is fulfilling only 64.3% of what the nation is expected to achieve based on the resources (income) it has available.