Algeria, Africa – World Insurance Companies Logos. The graphic mark of a company is synonymous with its brand. In insurance, a logo is instantly recognizable and allows the customer to associate the company with the useful qualities such as trust, the right price and many other vital issues about finding the best insurance.

Click on the insurance company logos to get a lot of up-to-date information from every insurer. We would like to help you find the best coverage on the Internet. 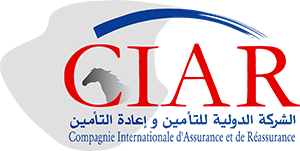 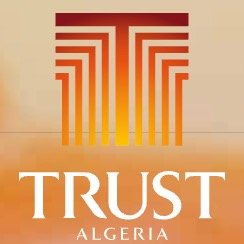 This country is the largest country in Africa and is estimated to have a population of around 40 million people. Algeria has a public health care system, which is accessible and free of charge to all citizens.

The public health care system is financed by the government. Given Algeria’s young population, policy favors preventive health care and clinics over hospitals. In keeping with this policy, the government maintains an intensive immunization program and a policy which allows Algerian citizens health care for hospitalization, medicines and outpatient care free to all citizens.

Algeria became a member of the World Health Organization on November 8, 1962.

This country is falling into the “very bad” category when evaluating the right to reproductive health because the nation is fulfilling only 62.1% of what the nation is expected to achieve based on the resources (income) it has available.