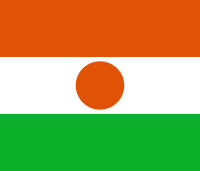 Niger, Africa – World Insurance Companies Logos. The symbol of a company is synonymous with its brand. In insurance, a logotype is immediately recognizable and allows the client to associate the company with appropriate qualities like confidence, the right price and many other vital issues about finding the best insurance.

Click on the image of the insurance company logos to get a lot of updated information for each insurer. We would like to help you find the best assurance.

List of insurance logos and names in Niger. Find the best insurance costs, coverage and claim support. Select the insurer you are confident in. 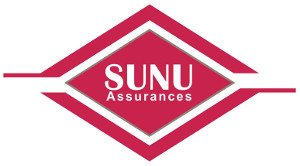 It borders Nigeria and Benin to the south, Burkina Faso and Mali to the west, Algeria and Libya to the north and Chad to the east. The country covers a land area of almost 1,270,000 km2, making it the largest nation in West Africa, with over 80 percent of its land area covered by the Sahara desert.

The country’s predominantly Islamic population of just above 15,000,000 is mostly clustered in the far south and west of the nation. The capital city is Niamey, located in the far-southwest corner of the country.

The economy centers on subsistence crops, livestock, and some of the world’s largest uranium deposits. Drought cycles, desertification, a 2.9% population growth rate, and the drop in world demand for uranium have undercut the economy.
Niger is a landlocked nation in West Africa located along the border between the Sahara and Sub-Saharan regions.

Climate
Niger’s subtropical climate is mainly very hot and dry, with much desert area. In the extreme south there is a tropical climate on the edges of the Niger River basin. The terrain is predominantly desert plains and sand dunes, with flat to rolling savanna in the south and hills in the north.