Pakistan, Asia – World Insurance Companies Logos ایشیا – پاکستان – دنیا بھر انشورنس کمپنیوں کے علامت (لوگو). The graphic mark of a company is synonymous with its brand. In insurance, a logo is immediately recognizable and allows the customer to associate the enterprise with the useful qualities such as trust, the right price, and many other vital issues about finding the best insurance.

Click on the insurance company logos to get a bunch of update information from every insurer. We want to help you to find the best insurance on the Internet. ​

INSURANCE LOGO AND NAMES IN PAKISTAN

Logos and insurance names of insurers. Click on each logo for much vital information to select the best insurer. 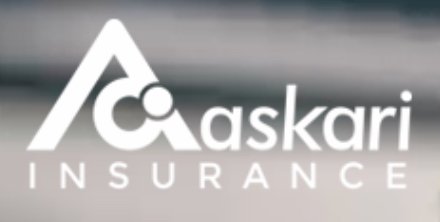 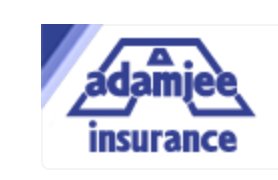 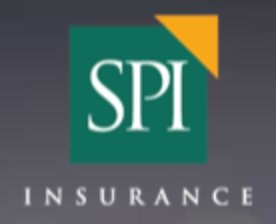 ​Economists estimate that Pakistan has been part of the wealthiest region of the world throughout the first millennium CE having the largest economy by GDP. This advantage was lost in the 18th century as other regions edged forward such as China and Western Europe.

This country is considered as a developing country and is one of the Next Eleven, the eleven countries that, along with the BRICs, have a high potential to become the world’s largest economies in the 21st century.  However, after decades of social instability, as of 2013, serious deficiencies in macromangament and unbalanced macroeconomics in basic services such as train transportation and electrical energy generation had developed. The economy is considered to be semi-industrialized, with centuries of growth along the Indus River.

The diversified economies of Karachi and Punjab’s urban centers coexist with less developed areas in other parts of the country particularly in Balochistan. Pakistan is the 70th largest export economy in the world and the 89th most complex economy, according to the Economic complexity index (ECI). In 2013, this nation exported $28.2B and imported $44.8B, resulting in a negative trade balance of $16.6B.
Pakistan’s economic growth since its inception has been varied. It has been slow during periods of democratic transition, but excellent during the three periods of martial law, although the foundation for sustainable and equitable growth was not formed.

The inflation rate for the fiscal year 2010–11 was 14.1%. Since 2013, as part of an International Monetary Fund program economic growth has picked up. Goldman Sachs predicted, in 2014, that Pakistan’s economy would grow 15 times in the next 35 years to become 18th largest economy in the world by 2050.

On January 2014, a survey conducted by the Japan External Trade Organization placed Pakistan just behind Taiwan in terms of business generated by Japanese companies. Pakistan’s data were generated from 27 Japanese firms doing business here. The results found that 74.1% of the Japanese companies estimated operating profit in 2013
​