Turkmenistan, Asia – World Insurance Companies LogosАзия – Туркменистан – Логотип страховых компаний по всему миру. In insurance, a logo is immediately recognizable as a synonym for the brand and allows the customer to associate the company with the useful qualities such as trust, fair price, and many other key questions about finding the best insurance. Click on the insurance company logos to get a lot of up-to-date information from each insurer in Turkmenistan. We want to help you to find the best insurance on the Internet.

LOGOS OF THE TURKMEN INSURANCE COMPANIES

Insurers in Turkmenistan. Click on each logo to get a great deal of vital information to select the best insurer. 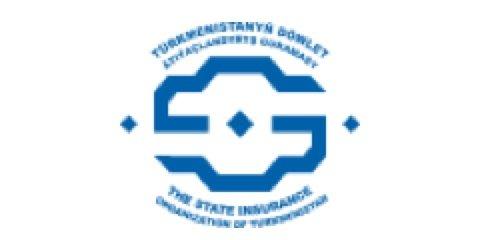 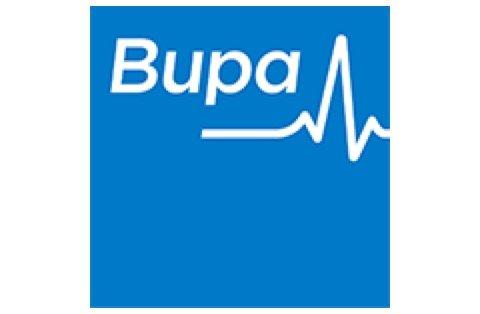 ​The country possesses the world’s fourth-largest reserves of natural gas and substantial oil resources. Turkmenistan has taken a cautious approach to economic reform, hoping to use gas and cotton sales to sustain its economy. In 2004, the unemployment rate was estimated to be 60%.

Between 1998 and 2002, Turkmenistan suffered from the continued lack of adequate export routes for natural gas and from obligations on extensive short-term external debt. At the same time, however, the value of total exports has risen sharply because of increases in international oil and gas prices. Economic prospects in the near future are discouraging because of widespread internal poverty and the burden of foreign debt.

President Niyazov spent much of the country’s revenue on extensively renovating cities, Ashgabat in particular. Corruption watchdogs voiced particular concern over the management of Turkmen’s currency reserves, most of which are held in off-budget funds such as the Foreign Exchange Reserve Fund in the Deutsche Bank in Frankfurt, according to a report released in April 2006 by London-based non-governmental organization Global Witness.

According to the decree of the Peoples’ Council of 14 August 2003, electricity, natural gas, water and salt will be subsidized for citizens up to 2030. In addition car drivers are entitled to 120 litres of free petrol a month. Drivers of buses, lorries and tractors can get 200 litres of fuel and motorcyclists and scooter riders 40 litres free. On 5 September 2006, after Turkmenistan threatened to cut off supplies, Russia agreed to raise the price it pays for Turkmen natural gas from $65 to $100 per 1,000 cubic meters. Two-thirds of Turkmen gas goes through the Russian state-owned Gazprom.
​Natural gas and export routes
As of May 2011, the Galkynysh gas field has the second-largest volume of gas in the world, after the South Pars field in the Persian Gulf. Reserves at the Galkynysh gas field are estimated at around 21 trillion cubic metres. The Turkmen Natural Gas Company (Türkmengaz), under the auspices of the Ministry of Oil and Gas, controls gas extraction in the country. Gas production is the most dynamic and promising sector of the national economy. In 2010 Ashgabat started a policy of diversifying export routes for its raw materials. China is set to become the largest buyer of gas from Turkmenistan over the coming years as a pipeline linking the two countries, through Uzbekistan and Kazakhstan, reaches full capacity. In addition to supplying Russia, China and Iran, Ashgabat took concrete measures to accelerate progress in the construction of the Turkmenistan-Afghanistan-Pakistan and India pipeline (TAPI). Turkmenistan has previously estimated the cost of the project at $3.3 billion. On 21 May 2010, president Gurbanguly Berdimuhamedow unexpectedly signed a decree stating that companies from Turkmenistan will build an internal East-West gas pipeline allowing the transfer of gas from the biggest deposits in Turkmenistan (Dowlatabad and Yoloten) to the Caspian coast. The East-West pipeline is planned to be around 1,000 km long and have a carrying capacity of 30 bn m³ annually, at a cost of between one and one and a half billion US dollars.

Oil
Most of Turkmen’s oil is extracted by the Turkmenistan State Company (Concern) Türkmennebit from fields at Koturdepe, Balkanabat, and Cheleken near the Caspian Sea, which have a combined estimated reserve of 700 million tons. The oil extraction industry started with the exploitation of the fields in Cheleken in 1909 (by Branobel) and in Balkanabat in the 1930s. Production leaped ahead with the discovery of the Kumdag field in 1948 and the Koturdepe field in 1959. A big part of the oil produced in Turkmenistan is refined in Turkmenbashy and Seidi refineries. Also, oil is exported by tankers through the Caspian Sea to Europe via canals.